A syrup for the treatment of dry and chesty coughs, containing Honey and dry extracts of Blackcurrant, Grindelia and Ivy

Does not contain gluten or lactose.
From 1 year of age

Buona Respiro is a pleasant-tasting cough syrup for the treatment of respiratory ailments in children as young as 1 year of age. Thanks to its formula, which is based on plant extracts (Ivy, Grindelia, and Blackcurrant) and Honey, the syrup is ideal for treating both dry and chesty coughs caused by colds, influenza and pharyngitis. The protective action of honey on the oropharyngeal mucosa, and the presence of resins, polysaccharides, mucilage and flavonoids contained in the vegetable extracts, mean that Buona Respiro Syrup is effective against:
DRY COUGHS, because it promotes the formation of a film on the mucosa oropharyngeal, increasing hydration, lubrication and protection from external irritants, and reducing the friction in the pharynx caused by coughing;

And CHECTY COUGHS, since it creates an emollient and fluidifying effect that helps to eliminate mucus.

Its formula has been enriched with honey and apple juice in order to render it more palatable for children.

Buona Respiro Syrup is a preparation based on plant extracts:

BUONA RESPIRO DOES NOT CONTAIN GLUTEN OR LACTOSE

It may be useful to administer the last dose just before going to bed.

The syrup may be taken as is, or diluted to taste in a small quantity of cool or luke-warm liquid (milk, tea, water).
Wash the measuring cap after each use and make sure you have properly closed the bottle.
Once opened, use the product within three months.

Shake the bottle before use.

When creating the formulation for Buona Respiro Syrup, we selected dried, titrated and standardized extracts of plants known for their calming effects on both dry and chesty coughs, and their capacity to protect the oropharyngeal mucosa.

Grindelia, a plant belonging to the Asteraceae family that grow predominantly in the Americas, contains a resin with mucoadhesive and protective properties that favour the formation of a protective film, this produces a barrier effect that can soothe coughs. This protects the upper respiratory tracts against contact with external irritants.

Ivy, a plant belonging to the Araliaceae family, contains a high concentration of flavonids, which contribute to the elimination of mucus by exerting and fluidifying effect on bronchial secretions.

Blackcurrant, a woody shrub of the Gossulariaceae family, is native to temperate, hilly areas in central and northern Europe that enjoy a relatively damp climate. It contains tannins, flavonoids and procyanidins that have antioxidant effects (anti free radicals).

Thanks to its high sugar content, Honey produces mucoadhesive, protective and soothing effects on the oropharyngeal mucosa.
Honey is by far the most well-known product of commercial bee farming.
It comes from the nectar collected by worker bees foraging in the flowers of many plant species. The worker bees begin transforming nectar into honey immediately after the harvest it from the flower; the process takes place inside the honey sac, where enzymes are added
to the sugar solution contained in the nectar. Then continues inside the hive, where the “house bees” (young workers who have only emerged during the preceding 21 days) continuously ingest and regurgitate the honey, with frequent exchanges between different workers, resulting in a gradual maturing
and enrichment process of enzymes derived from glandular secretions of the bees themselves
and a progressive reduction of excess water contained in the nectar, so as to avoid the risk of the honey fermenting.
When ripe, honey is mainly composed of:

The composition of honey varies depending on the characteristics of the nectar used to produce it, and it is possible to distinguish between each single-flower honeys, produced using nectar from a single plant species, and so-called thousand-flower honey, produced from nectar harvested from many different species of plants.
Regardless of the specific differences associated with the origin of the nectar, honey is a highly nutritional food source that is easily assimilated, and provides multiple benefits.

SOME SURPRISING FACTS ABOUT BEES 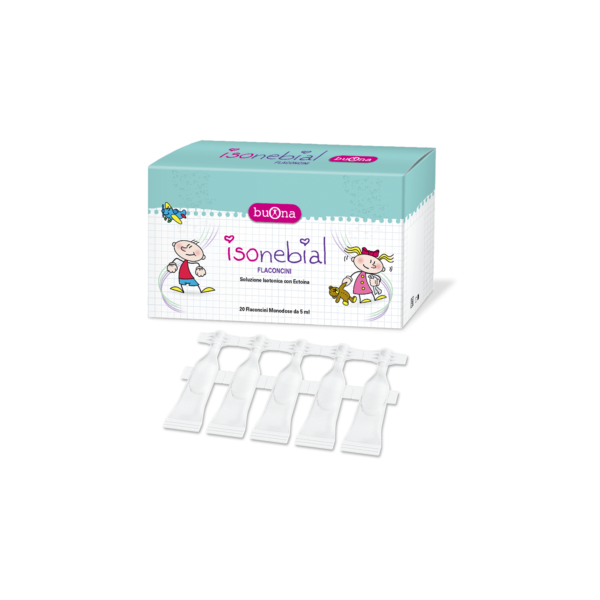 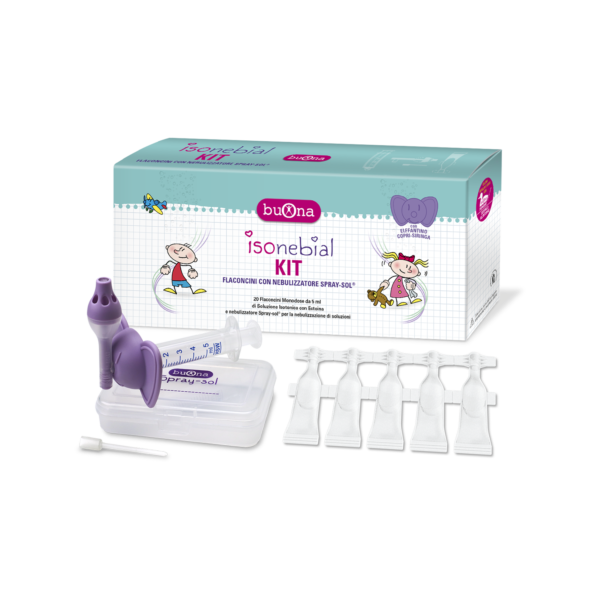 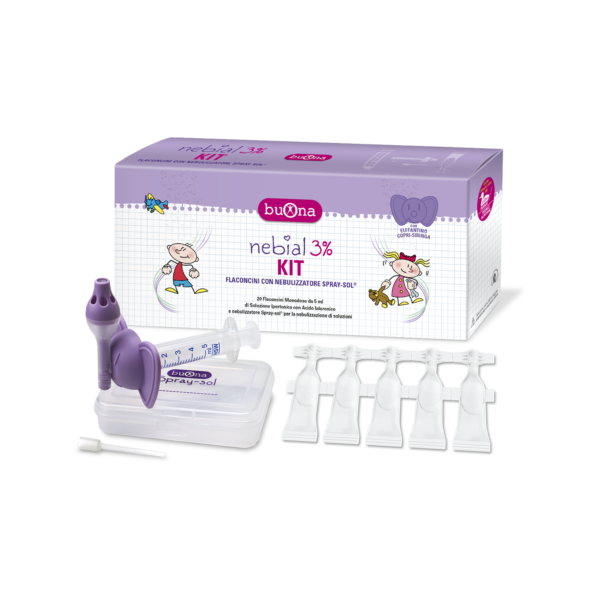 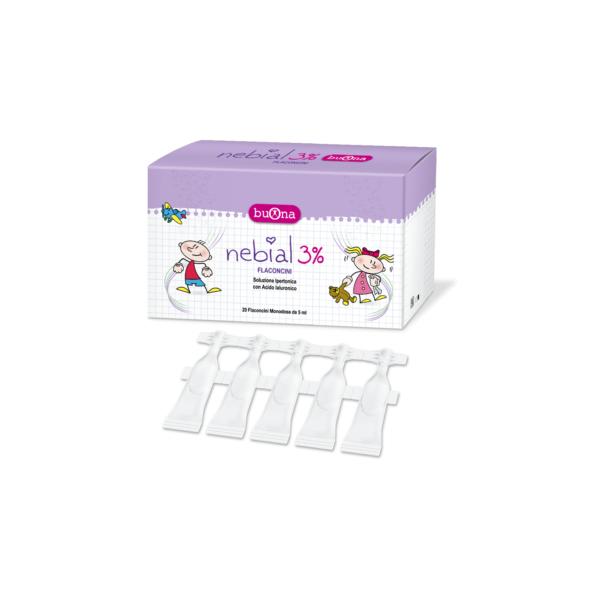 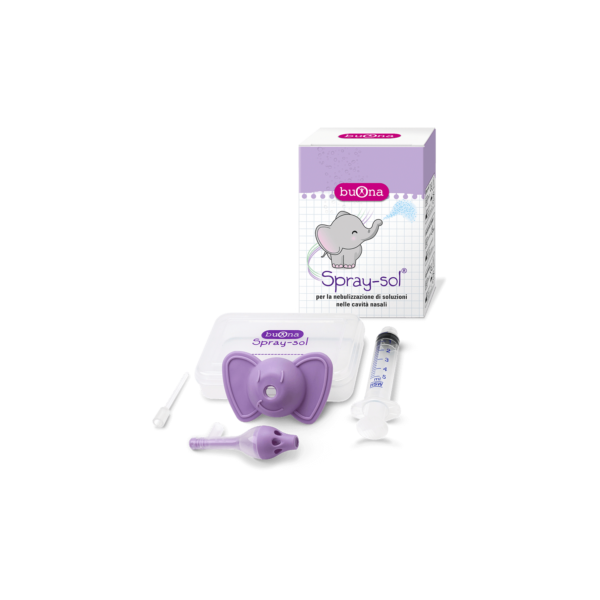 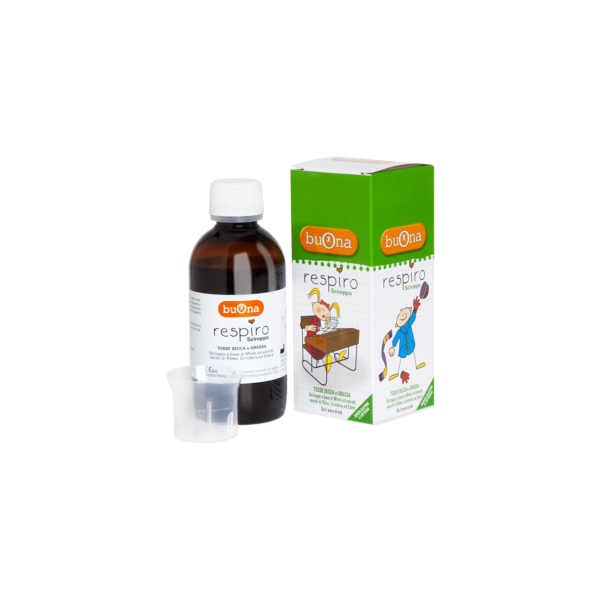